Pearland is proud host city to the TAAF Winter Games of Texas 2018 – 2021. Pearland is also home to the United States Fastpitch Association (8U) US Championship Tournament 2019-2021.

Pearland is home to sports champions!

“The weather for the 2018 TAAF Winter Games of Texas might have been chilly, but the reception from the City of Pearland was warm and welcoming.  The Texas Amateur Athletic Federation (TAAF) is thrilled with the results of this year’s games held for the first time in twelve years outside of the Dallas/Fort Worth Metroplex. The facilities, accommodations and  competition were outstanding. The efforts of the Pearland Parks and Recreation Department and Pearland CVB really paid off, as we transitioned to our new Winter Games home. With over 2100 athletes participating and all of the positive reviews we have received, we expect even larger numbers next year.”

The RIG at Pearland High School 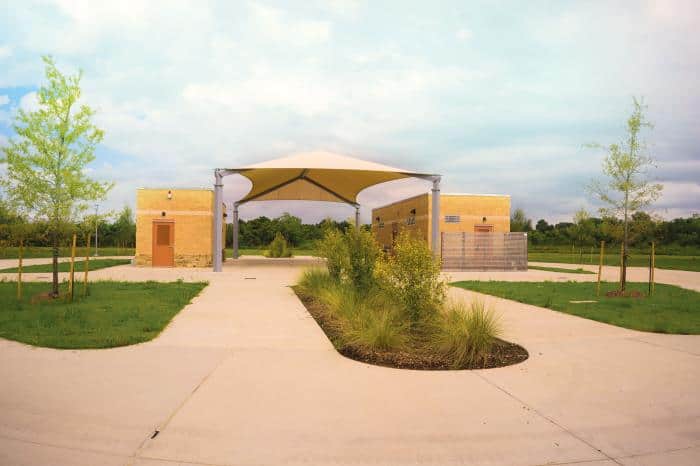 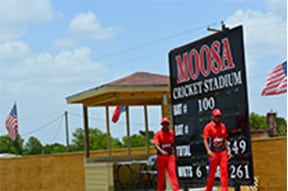 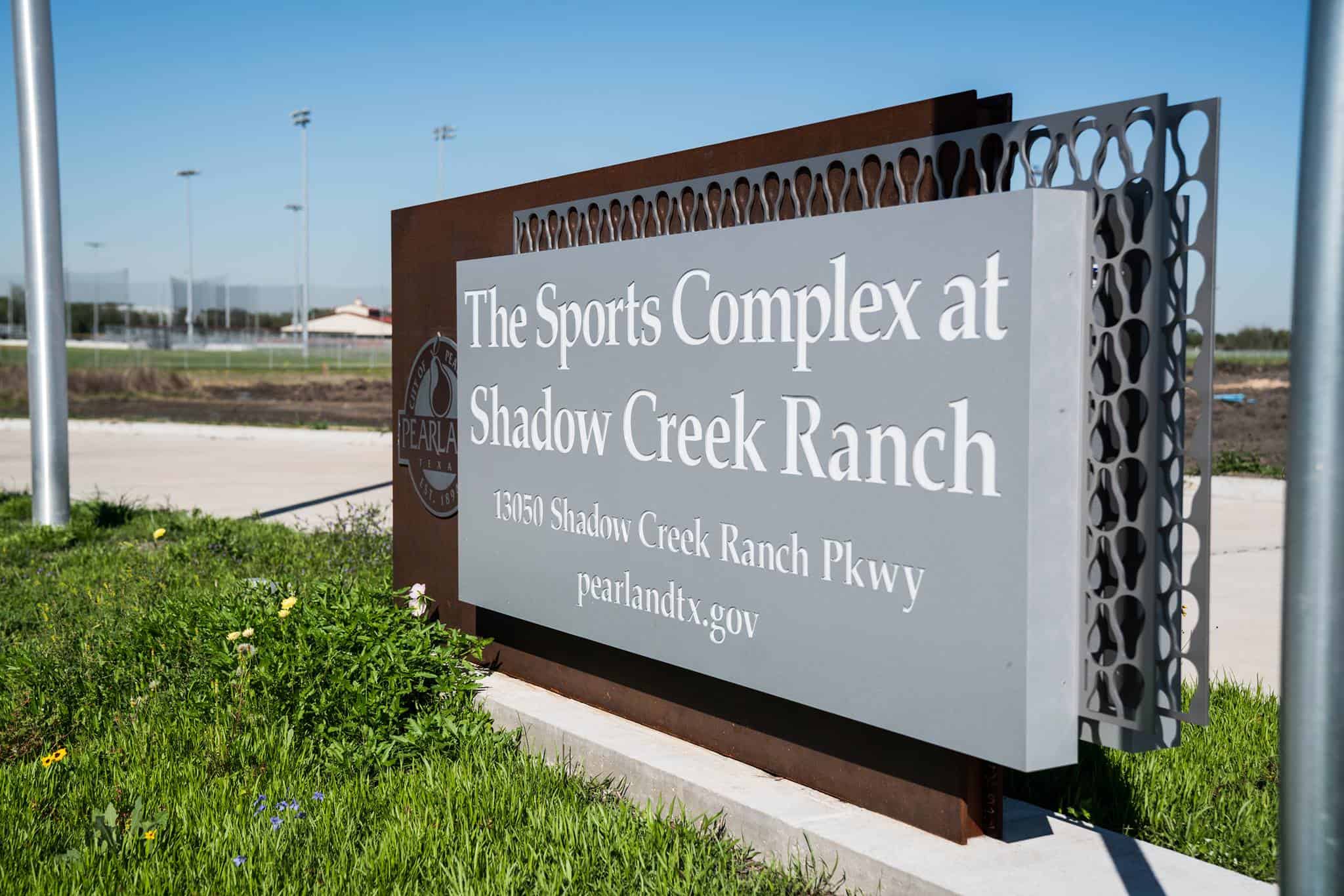 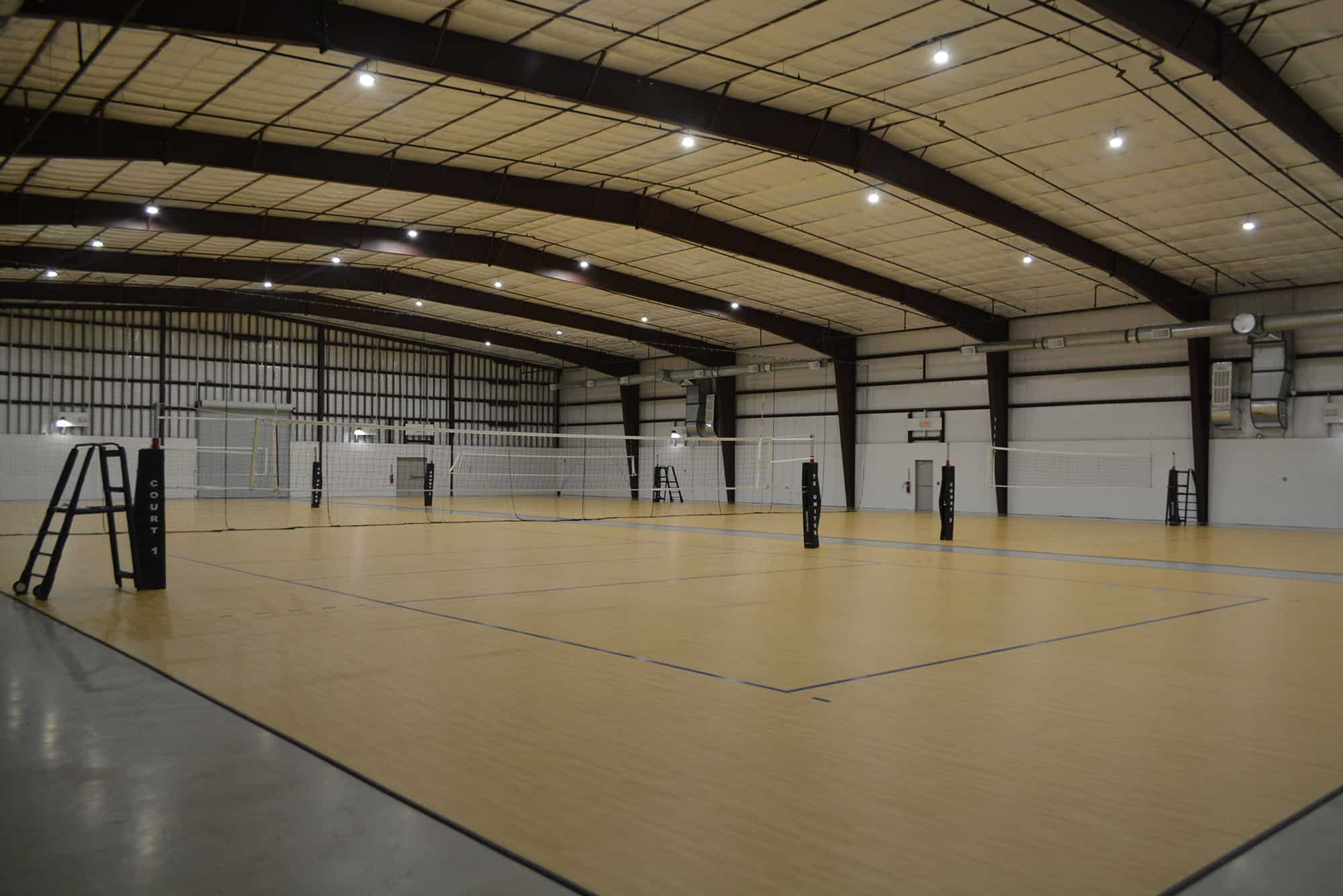