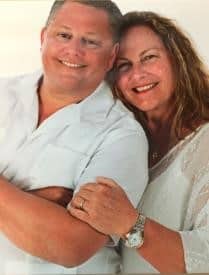 The Dunwells, a folk band sensation, hail from Leeds and tour across the UK and the US.  Highlights of their tours include appearances on Late Night with Jay Leno, performances at Lollapalooza, Austin City Limits Fest and the Bonnaroo Festival.  The next stop for the quartet after South by Southwest in Austin this year will be at Pearland House Concerts on March 24.

“We started Pearland House Concerts out of our love of music and desire to support local charity.  We open our home to musicians and try to bring awareness to causes we care deeply about,” says Cabler.

A ticket price includes dinner and two, 45-minute sets with a meet and greet break allowing guests to interact with the performers for autographs and photos.  Each event includes a silent auction thanks to the support of Cabler’s friends and ties to the community.

With a history of notable artists appearing at PHC, the couple has seen a steady increase in interest not only by musicians but also fans of the singer/songwriter format.  Cabler says the audience at each event usually includes a cross section of the performer’s fans and people supporting the featured charity.

The couple created PHC to champion charities they are passionate about which include: United Against Human Trafficking, Rescued Pets Movement, Prison Entrepreneurship Program and Gulf Coast Chapter of Cystic Fibrosis.

Cabler and Adams have created strong ties within the house concert circuit which has a groundswell following in Texas.  Many house concert hosts offer different formats but every host shares the same love of music.

Cabler’s tribe includes many of her friends who help on a regular basis to produce the concerts and more recently a relocated friend, Stacy Smith, from Kentucky who donated her time to create their website.

Pearland House Concerts has an artist booked each month for 2018 except for July and December.  For a complete list of upcoming concerts, go to pearlandhouseconcerts.com or follow them on Facebook. 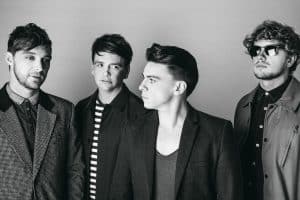 The Dunwells are scheduled to perform at Pearland House Concerts on March 24.